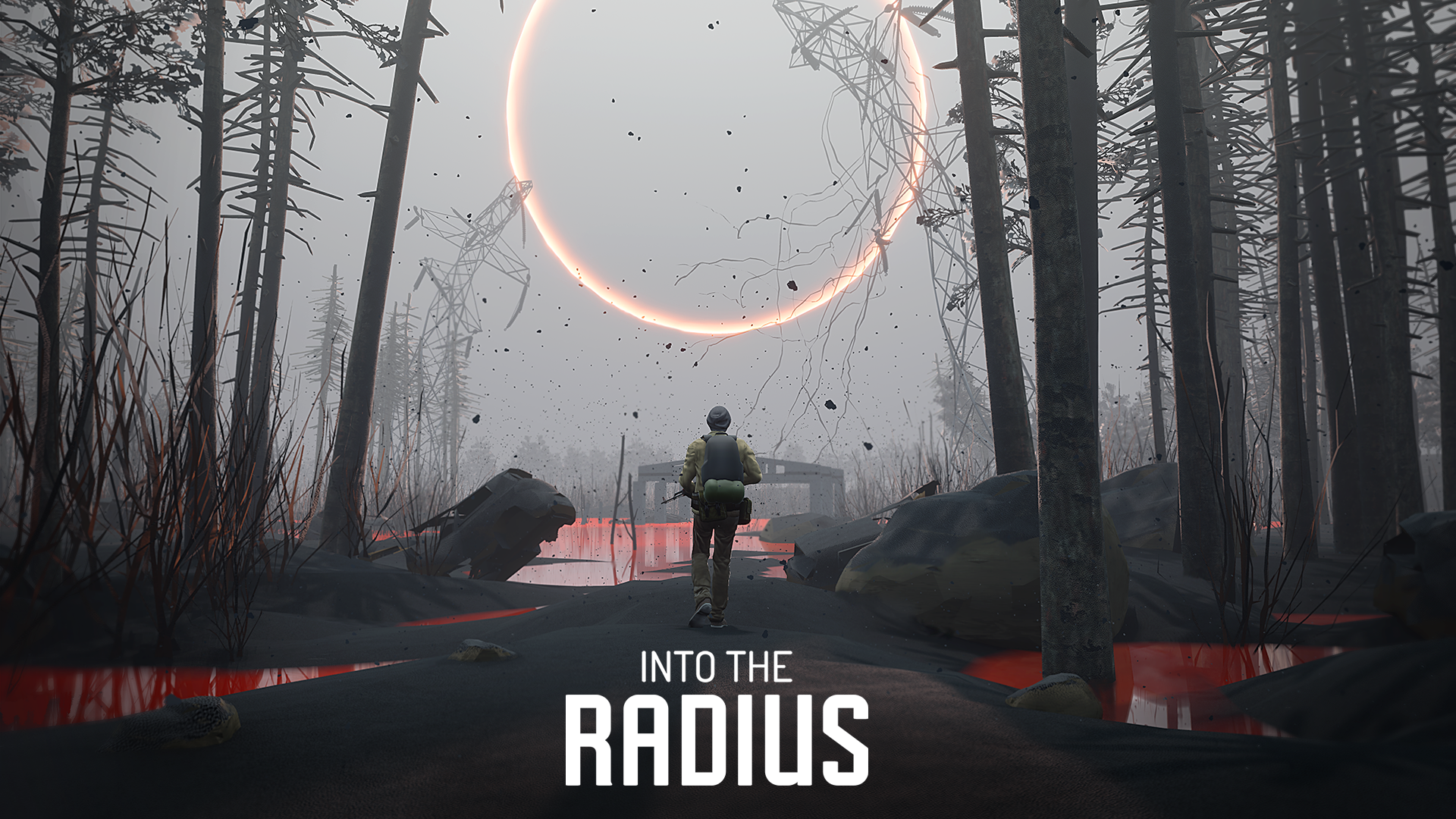 Get up to Speed on All of the New Features Recently Added to ‘Into the Radius’Into the Radius launched on Steam Early Access last week for Virtual Reality devotees, bringing with it a myriad of new improvements and gameplay features. CM Games, developers of Into the Radius, have published a new trailer, alongside their release notes, detailing the new features included in the Early Access version of the game.“We want there to be a good feeling of challenge and struggle to survive. We realize this is going to take some balancing, and your feedback will really help us determine where that balance should be.Same goes with the pricing and loot, we want to make sure that you’re getting enough loot to survive while making it a worthy challenge to find and profit from what you find in the Radius.“ – CM GamesCheck out this video for an in-depth description of the improvements here:

We’ll be sure to keep you updated as new improvements and additions are made to Into the Radius in the coming months.If you are a Media member or Influencer and would like a key for Into the Radius, you can request one here: https://forms.gle/rbyYdjHkoivog3oi9

Where to follow Into the Radius: Website: http://into-the-radius.com/Press Kit: http://into-the-radius.com/Press kit files (downloadable here)Facebook: https://www.facebook.com/IntotheRadius/Twitter: https://twitter.com/intotheradiusTwitch: https://www.twitch.tv/intotheradiusJoin the Discord Server! https://discord.gg/8nyrTZvAbout Into the RadiusInspired by the seminal sci-fi novel Roadside Picnic by Arkady and Boris Strugatsky, Into the Radius combines Eldritch horror storytelling with open-world Virtual Reality exploration and realistic weapon handling. Life and death intertwine inside the Radius, lurking somewhere in the middle of everything is the answer to a question you can’t quite remember. Through the flickering memories of your tarnished life as a former resident of Pechorsk and now UNSPC specialist, your only means of survival is to stalk the strange and threatening zone and complete the missions assigned to you.About CM GamesCM Games (Creative Mobile) is an independent game developer and publisher based in Tallinn, Estonia. Founded in 2010, the company defined a new genre of mobile games and evolved into an internationally recognized studio. Games published by Creative Mobile have been enjoyed by over 350 million players worldwide, and the company continues to reinvent itself and expand into new genres and platforms.Media Contact vrproject@creative-mobile.com